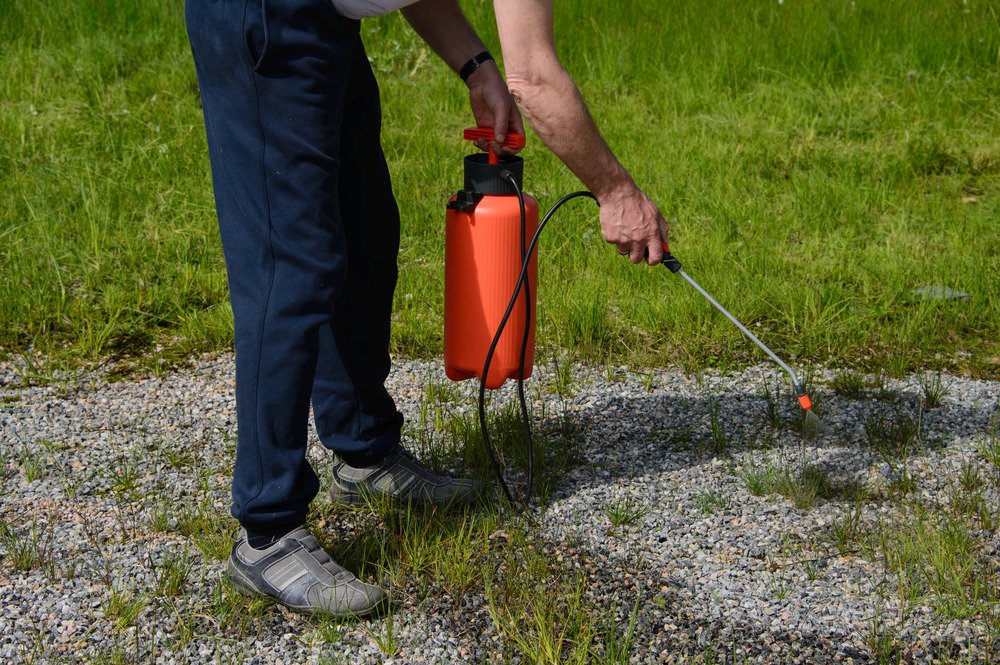 Crossbow is an herbicide. It works similarly to Roundup as far as infiltrating a plant’s root system. However, it has a more targeted approach. Crossbow is best for areas with a lot of woody plants that are generally harder to kill with traditional herbicides. It also is good for lawn use, as it doesn’t harm established grass.

Crossbow in the ground can prevent new growth in your lawn and harm any plants you may try to grow in the area, so make sure you are aware of this when using Crossbow to kill off stubborn woody plants.

Crossbow herbicide can stay in the soil for somewhere around one to two years, depending on the amount used. However, it isn’t just the soil it contaminates.

If you live in an area with higher temperatures and low humidity, Crossbow has the potential to evaporate and vaporize. Even that vapor has the potential to kill trees and crops if it lands on them. For this reason, if you have close neighbors or you have a garden or trees nearby that you don’t want to kill, it may be better to use a different herbicide.

How Long After Using Crossbow Can I Plant?

Crossbow recommends waiting at least three weeks after applying the herbicide before attempting to plant. However, if you use excessive amounts of this herbicide, or have used it several times over, there may still be herbicide sitting in your soil long after that timeframe.

When this happens, it can hamper the new growth of plants and seed germination. If that is the case, you may have to wait up to two years before planting in that area again.

What Does Crossbow Kill?

Crossbow is a fairly selective herbicide. It targets plants that are woody, brushy, and broadleaf. This means that plants such as grass remain unharmed while you are focused on getting rid of big trees or annoying bushes.

Some specific examples of plants that Crossbow kills or suppresses:

Despite being selective, Crossbow is not generally designated as safe for residential lawns. It also isn’t recommended for lactating animals to graze on the grass. Other than that, there are no restrictions.

How Long Does It Take Crossbow to Kill Grass?

Crossbow is designed to keep grass alive while killing other weeds or herbs in the area. This means that it should never kill the grass. It will take somewhere between one to two weeks for it to kill any other plant.

However, something to note is that there are certain plants that are sometimes considered grasses but that are not true grasses and are in fact weeds. Crossbow only differentiates between true grasses and non-true grasses, so it may kill other lawn covers if you aren’t careful.

Is Crossbow Safe for Lawns?

Although Crossbow is not recommended for use in residential areas, it is safe to use on lawns. The chemicals in Crossbow avoid harming grass and instead focus on killing vines and woody plants.

It is often used to kill harmful herbs or plants in pastures so that farm animals aren’t eating dangerous plants. However, this only works if the grass cover is a true variety of grass.

This means that any lawns that use different plants, such as clover, for ground cover can be damaged by the use of Crossbow.

Grasses like Pampas grass, Bermuda grass, Johnson grass, and Fescue grass are all considered to be safe from Crossbow, as long as the grasses are fully established. Seeds, seedlings, and grasses attempting to germinate are all still at risk, no matter the kind of plant.

Grasses like St. Augustine grass and Zoysia grass can be easily damaged by Crossbow, especially if they aren’t in their peak growing season of the year.

Anything ornamental is also in danger, including flowers, bushes, and trees, so be careful if you are using Crossbow near these plants. Avoid using it on a windy day to reduce the chances of it harming plants that you didn’t mean to kill with the herbicide.

Does Crossbow Stay in the Soil?

The half-life of the primary ingredient in Crossbow is 333 days. That means that it takes just under a full year for half of the active ingredient to decay. Sometimes, if your soil has more minerals in it than average, this estimate can be reduced to closer to 95 days.

Most of the time, this means you can begin planting things in as little as one year, even if you used more Crossbow than recommended. However, most people prefer to wait two years, to make sure that most of the product is gone before starting to try and grow things again.

It is important to note that if Crossbow is used as it should be, you should be able to begin planting again in as little as three weeks.

Does Crossbow Harm the Soil?

Crossbow does not harm the soil itself. Instead, it simply resides in the soil. This means that while the soil itself is fine, there are often lingering traces of Crossbow in the soil that can cause damage to roots planted in the area.

Is Crossbow Herbicide Safe for Pets? 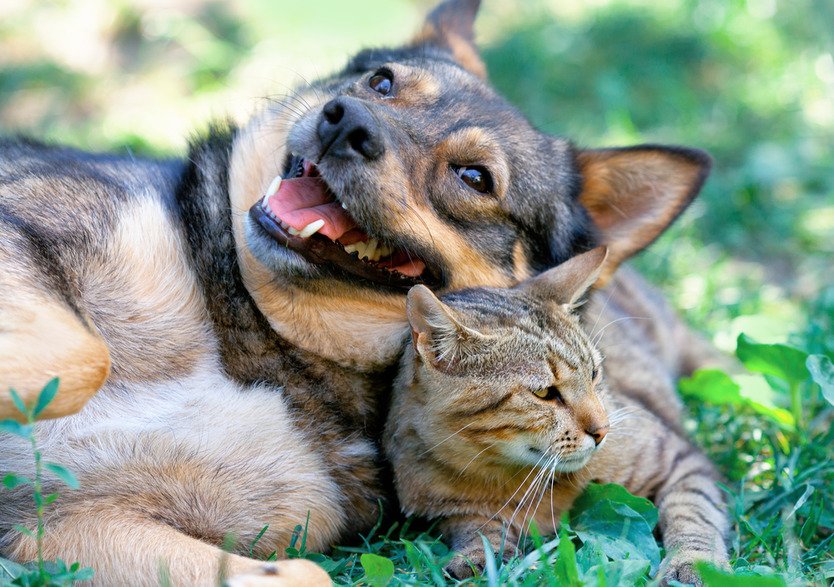 According to the label, Crossbow Herbicide is safe for children, pets, and livestock. The only exception is that lactating animals should not graze in areas where the herbicide has been applied.

This safety information is of course dependent on whether or not the herbicide is used correctly. Using more than the recommended amount can lead to health problems, so always read the label before applying. Also, when making the herbicide solution, remember to wear proper personal protective equipment to reduce the inhalation of any of the products.

Some studies have shown that even mild exposure to this herbicide can harm birds, saltwater fish, and other marine life. So if you live close to a beach or river, it may be best to avoid using Crossbow. The same is true if you invite a lot of birds onto your lawn using feeders or a water source.

However, as far as herbicides go, Crossbow is one of the better options for the planet, for people, and for animals, according to the Environmental Protection Agency (EPA).

How Long After Spraying Crossbow Is It Safe for Pets?

Generally, it is best to wait at least 12 hours after applying Crossbow Herbicide before entering the treated area. This is for multiple reasons.

The first is that you can accidentally track the herbicide to other parts of your lawn or garden where you may not want it to be.

The second is that after 12 hours, the herbicide is relatively settled, reducing any potential side effects and harm.

Which Is Better, Crossbow or Roundup?

Depending on what you are trying to do, either one could be better. They work in similar ways: attacking the roots and crawling up into the plant to kill it slowly over time. However, Roundup is a broad-use herbicide, meaning it works to kill all plants without preference. It is better for targeting grass and weeds.

Crossbow focuses primarily on woody and broadleaf plants as well as weeds. So it is better to use in areas where you don’t want to kill the grass but rather target certain plants. It also kills usually tough-to-kill woody plants that Roundup may struggle with.

Crossbow is an herbicide dedicated to attacking tough, woody plants while keeping grasses alive and healthy. Unfortunately, it also can harm produce and decorative bushes and plants, so you need to be deliberate about how and where you apply it.

If used properly, Crossbow stays in the ground for about three weeks. But if used improperly or excessively, it can sit in soil for up to two years, causing nearby plants like produce and bushes to die or cease growing. It can also slow down the growth of your lawn because, while it doesn’t kill established grasses, it does harm seeds and germinating plants.

If you decide to use Crossbow, be sure to follow the directions carefully on the label so you will be safe and protected!