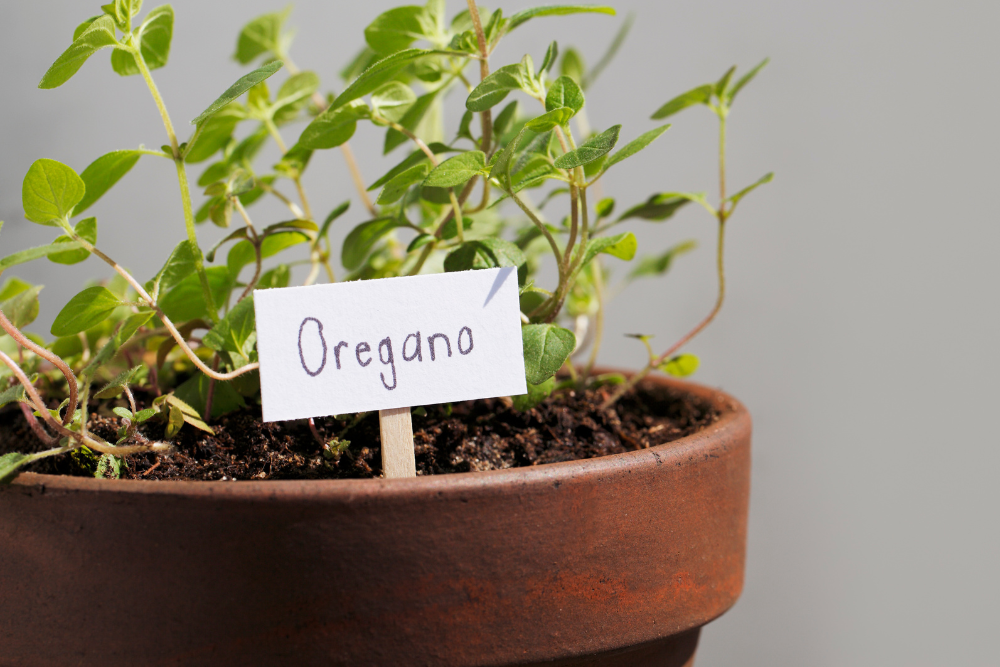 People have used Oregano for thousands of years to season dishes and provide various health benefits. A member of the mint family, Oregano is a staple in many Mexican and Mediterranean recipes, can be used fresh or dried, and contains high levels of antioxidants with impressive viral and bacterial fighting components.

Because of its versatility, Oregano is one of the most commonly grown herbs in herb and vegetable gardens. Oregano is also reasonably easy to cultivate and harvest. It is also a perennial, meaning that –with the proper care– it will continue to sprout each spring and produce more leaves.

To harvest Oregano without killing the plant, snip the shoots with clean scissors, leaving behind at least one inch of the stem so the Oregano can continue to flourish.

How Do You Pick Oregano So It Keeps Growing?

You want to keep Oregano plants flourishing so that you can enjoy their flavor and health benefits for as long as possible. Since Oregano is a perennial, it decomposes to its perennial roots at the end of each growing season. It will lie dormant during the winter and sprout again in the spring.

Oregano can remain dormant outside each winter in the right climate– primarily US hardiness zones 5-9. For climates with harsh winter weather, it may be best to bring the Oregano indoors during its dormant season.

It is important to harvest Oregano in a way that will not damage or kill the plant to ensure its long life and advantages. There are many types of Oregano, including Greek Oregano, Cuban Oregano, Italian Oregano, and Golden Oregano. However, the rule of thumb for harvesting Oregano is the same for all variations.

The key to harvesting Oregano is to leave around half of the plant intact after cutting off the shoots you want to use.

How Do You Pluck Oregano Leaves from Plants? 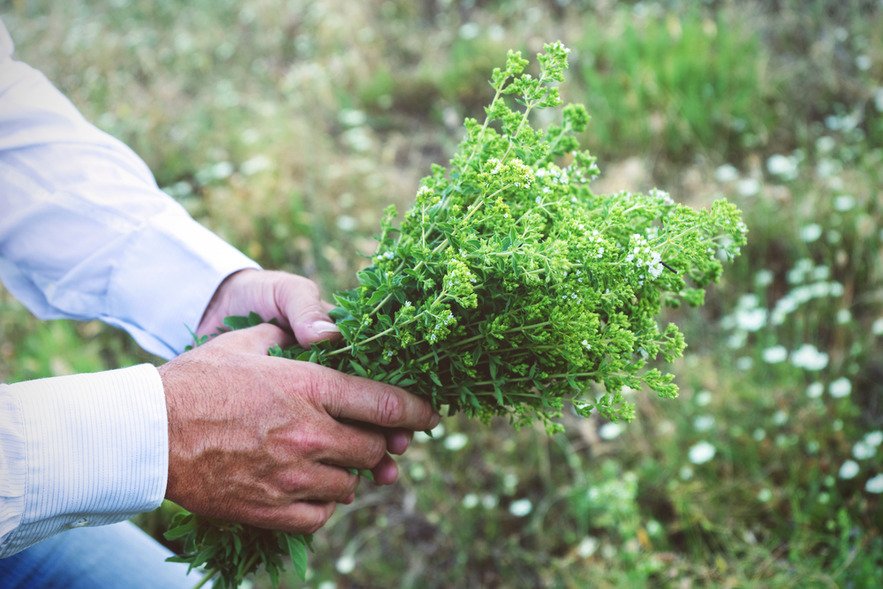 Oregano can be cut or plucked off by hand. It comes down to preference and convenience. Ensure your hands are clean so you do not transmit bacteria into the plant.

Try to pull the leaves off in one piece. Broken pieces are still useful, but the leaves hold their freshness longer when they remain intact for as long as possible.

Try to avoid breaking the stem, though. Jagged, torn edges can hinder healthy re-growth. If you harvest from the stem, there must be a clean cut.

How Do You Know When Oregano Is Ready to Harvest?

You should harvest Oregano before it begins producing flowers. In the spring and early summer, it will grow thick green leaves. Those leaves are the Oregano to be harvested. Flowering occurs in mid to late summer and is the first sign of bolting– when the plant begins breaking down to its perennial roots.

Cutting the flowers will not stimulate the Oregano to produce more leaves. Also, the remaining leaves will not have the same taste as the ones that grow before flowering.

Use clean hands or clean gardening shears and snip the leaves off. You can cut one leaf off at a time or cut off a larger piece of the stem and harvest the leaves that way. Either way, it is essential to leave some of the plant’s main stem intact so that it will continue to grow.

How To Plant Oregano

How To Dry Oregano 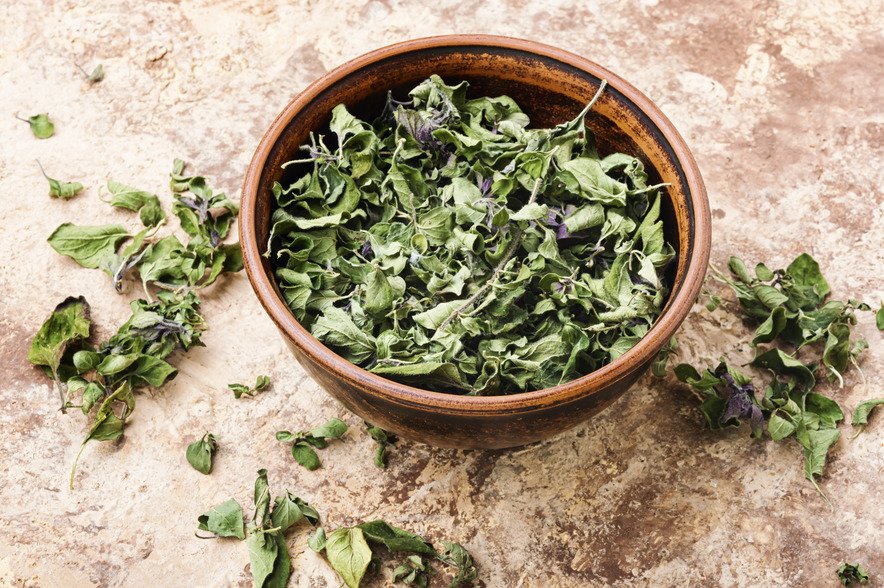 People have been drying their summer Oregano harvests out for thousands of years to use over the winter. As Oregano dries, the flavor concentrates, making it an excellent dried spice. There are three main ways of drying Oregano:

How To Harvest Greek Oregano

Greek Oregano is a popular variation that originated in Europe. It is a hardy perennial that thrives in warm climates. It grows best in US hardiness zones 5-9 and is identified by its dense, hairy leaves. Greek Oregano’s leaves are also a slightly deeper shade of green than the bright green leaves of the common Oregano plant.

Greek Oregano is harvested the same way all Oregano variations are harvested. Use clean hands or gardening scissors to gather the leaves individually. You can also harvest from the stem, but if you do that, avoid using your hands and stick with the clean cut of a blade.

Generally, herbs native to the same region grow well together. Oregano is a Mediterranean herb that grows well with thyme, basil, and sage. Oregano can be grown with most other warm-weather herbs, as well. Just try not to plant it with mint, as it is invasive and can choke out the Oregano.

Oregano has not remained popular for millennia without good cause. It is widely versatile as a spice and antioxidant and is easy to grow in warm weather. Plant seeds or cuttings in well-drained soil, ensure it gets several hours of direct sunlight each day, and harvest once it develops several bright green leaves.

To harvest Oregano without killing the plant, snip the shoots with clean scissors, leaving behind at least one inch of the stem so the Oregano can continue to flourish.

Use clean hands or gardening shears to snip leaves and then use them fresh or dry them for future use. You can plant Oregano in its container or a raised bed with the right companion herbs and vegetables.

When you harvest it, leave at least one-half of the plant intact to continue to flourish and produce more Oregano leaves. It is possible to harvest Oregano without killing the plant. With the proper care, your Oregano plant can produce a healthy harvest for years.