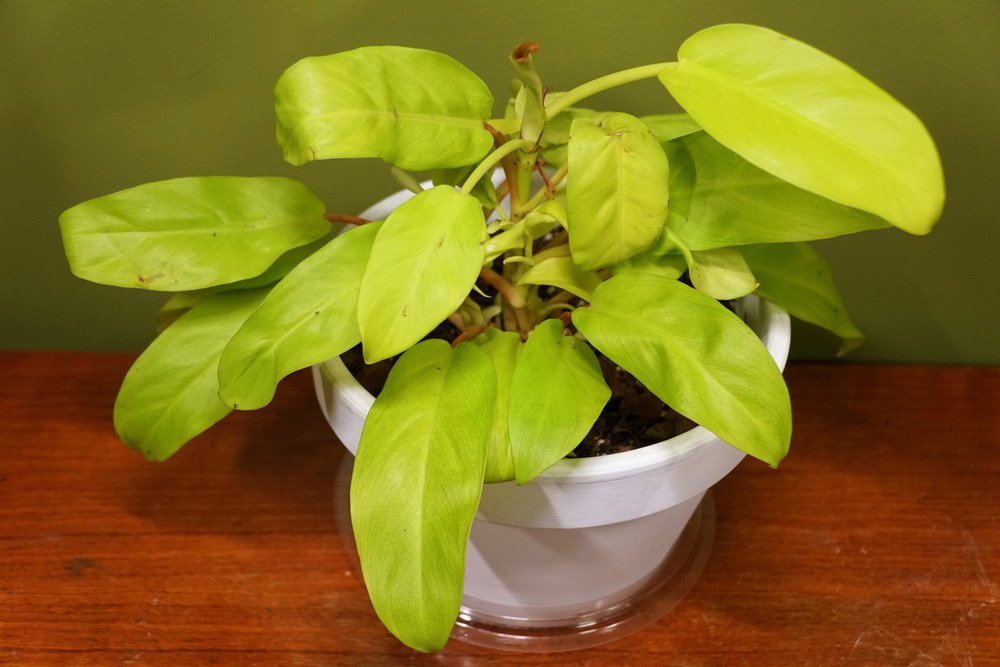 When it comes to Philodendron, it can be confusing to tell all of the species and variations apart. The Golden Goddess and the Lemon Lime Philodendron are good examples of this confusion. So what is the difference between these two?

A lot of people tend to believe that the Lemon Lime variety is just a patented variation, but they are the same species. Others think that there are some important differences that make each one unique.

If you want to learn more about these two Philodendrons and how they compare to some other popular Philodendron, keep reading below.

The name Lemon Lime Philodendron can sometimes be referred to as Golden Goddess, but it may also refer to its own specific plant. Some people say that Lemon Lime is a patented name, though no one knows who owns the patent.

Interestingly enough, though there is confusion about whether the two Philodendrons are  different or not, the Lemon Lime name is the only nickname they share.

As the name suggests, a Lemon Lime Philodendron has a brilliant green-yellow color, bright enough to border on neon. Except for the occasional dark green or brown streak, the leaves are all the same shade and color with even the stems almost matching.

In fact, if you’ve ever seen a Neon Pothos, they look very similar to that, to the point of often being mistaken for each other.

Originally, Philodendron Lemon Limes were very rare. Recently though, they have grown in popularity and are now easily found anywhere online. It is easy enough to get cuttings of this philodendron to grow, so people will often grow and take cuttings of their plant and sell them online.

Does a Lemon Lime Plant Bloom?

While it is technically possible for a Lemon Lime Philodendron to bloom, it is nearly impossible for it to occur as an indoor bloom.

It is so rare, that for the most part, those that have cut the plant just go ahead and say it is impossible. If you do get yours to bloom, you are one of the lucky few.

When it does bloom, it usually turns into pearl-white flowers. Though they don’t stay very long even when they do appear.

Are Lemon Lime and Moonlight the Same?

No, the Lemon Lime and the Moonlight Philodendron are not the same. At first glance, they look very similar but have some key differences.

For one, most of the leaves on the Lemon-Lime plant are heart-shaped, hence some of their other names. While the Lemon Lime does have some longer, oval-shaped leaves, it’s not as many. The Moonlight plant, on the other hand, consists of mostly or even entirely oval-shaped leaves. They are usually longer and more elongated as well.

Moonlights also seem a lot brighter and waxier than their Lemon-Lime counterparts.

The Golden Goddess Philodendron is said to also be called the Malay Gold or the Lemon Lime Philodendron. While the two certainly look similar enough to be mistaken for one another, they still have some differences that lead people to believe they aren’t the same.

Chartreuse is the color most often used to describe the Golden Goddess Philodendron. They are also described as golden-yellow. The color is bright and eye-catching, really making it stand out as a featured plant when mixed in with other houseplants.

Is the Golden Goddess Philodendron Rare?

It is a little on the rarer side compared to other Philodendrons. While it is still easily found in many nurseries and garden centers, it isn’t the most abundant either.

However, since its unique color makes it highly desired among plant lovers, and it is so easy to get cuttings, they are becoming easier to find.

Does a Golden Goddess Plant Bloom? 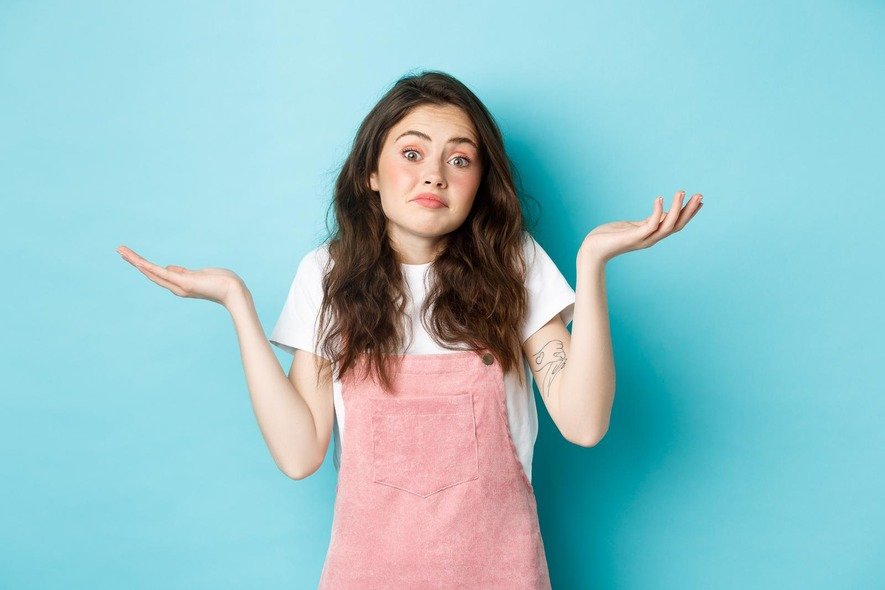 Similar to the Lemon Lime Philodendron, the Golden Goddess can bloom, but it is very rare. If it does happen, it is often during the summer that they bloom and their flowers will be pale green or white. These flowers may be hard to find at first glance, as they may be similar in color to the leaves.

Are Golden Goddess and Thai Sunrise the Same?

The biggest difference is their coloring. The Thai Sunrise has leaves that aren’t often solid in color. They are a bit darker green with a light, lime green striping the leaves. Also, the stems are an orange color, instead of light yellow-green.

However, the plants are so similar, that people argue if they are the same plant or not. Some people think that the Golden Goddess is just a unique version of the Thai Sunrise, and that they are the same species.

When it comes to plants, especially ones with many similarities, there is a lot of debate on whether these plants are the same or not.

What Are The Main Differences Between The Golden Goddess and Lemon Lime Philodendron?

If you’ve read through this whole article, you may realize that besides size, there aren’t too many differences. That’s because, more often than not, these two names are for the same plant! Many people will say that it is just a name preference for one versus the other.

However, others will say they are distinct and describe the Lemon Lime Philodendron as having pinker petioles than the Golden Goddess. Others still say that the Lemon Lime is simply a patented version of the two plants.

When it comes to these two plants, as well as other similar ones, such as Moonlight and Thai Sunrise, there is still a lot of debate on whether or not these plants are actually all the same with minor variations that are bred, or if they are starkly separate species altogether.

With the way the discussions are going, it doesn’t seem like there will be any solid decision anytime soon. So really, whether these two Philodendrons are separate or not is up to your personal interpretation.

As you can surely see by now, it isn’t so clear-cut when it comes to figuring out which Philodendron you own, or are looking at buying. Golden Goddess Philodendron can be also known as Lemon Lime Philodendron, but some people argue that they aren’t the same plant.

There are definitely minor differences between the two, such as size, petiole coloring, and different coloring on the leaves. The Golden Goddess Philodendron grows up to 6 feet in height, has more green looking petioles, and golden-yellow leaves.

The Lemon Lime Philodendron grows 1-2 feet in height, has more pink looking petioles, and lemon-lime leaves. But whether this makes them different enough to be a separate species or just variations of the sample plant is currently up in the air.