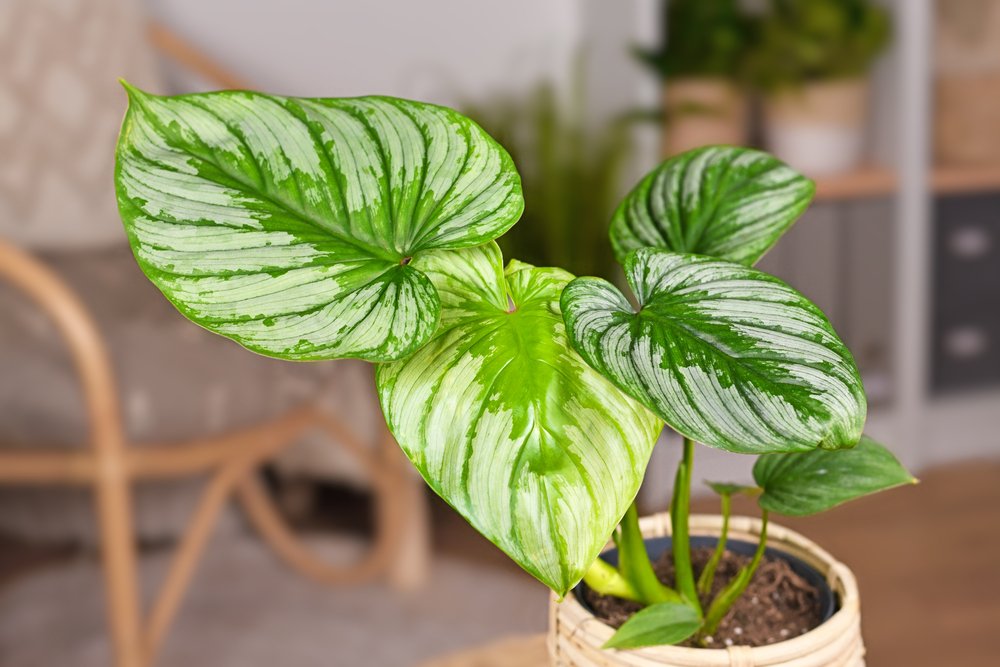 There are many Philodendrons in the world, and a fair amount of them are rare. Have you ever wanted to know more about these rare varieties, such as which are the most expensive or which ones are the rarest?

Rare Philodendron species include the Spiritus Sancti, which is the rarest, and the Glorosium, which is considered the most beautiful. Despite this, neither is listed as the most expensive Philodendron.

Please continue reading if you want to know more about rare Philodendron species and have some common questions answered.

What Is The Most Beautiful Philodendron?

However, they aren’t the only species people enjoy. The Silver Sword Philodendron, which has a narrower leaf shaped like a thick arrow, is very popular because its leaves tend to be a darker green with a hint of blue.

Another beautiful Philodendron is the Red Emerald Philodendron. Its leaves emerge as a lime green color that eventually becomes a richer green. Though not quite arrow-shaped, the leaves do tend to be narrow. However, it is the red stems that make them so striking.

What Is The Rarest Philodendron?

Many believe that only six of these rare Philodendrons exist worldwide. This is due to various reasons, including variegations and difficulty accessing their natural locations.

There are plenty of other rare Philodendrons varieties out there. Some of the reasons that a particular Philodendron might be rare include:

What Is The Most Expensive Philodendron?

You may think that the rarest Philodendrons are also the most expensive, but that isn’t necessarily the case. While rarity does play a part, so do desire and variation.

The Philodendron known as Philodendron Joepii can cost $2,000 for a single cutting, while a full plant with 10 leaves can cost as much as $10,000.

Despite being considered the rarest Philodendron, the Philodendron Spiritus Sancti only sells for $5,000 to $10,000. This is because it is so rare that many people don’t even know about it, and it isn’t highly desired. Often, only dedicated plant collectors search for these.

Philodendrons can be incredibly expensive, and if you look up lists of some of the rarest and most expensive plants, you won’t be surprised to find a few Philodendrons on the list. 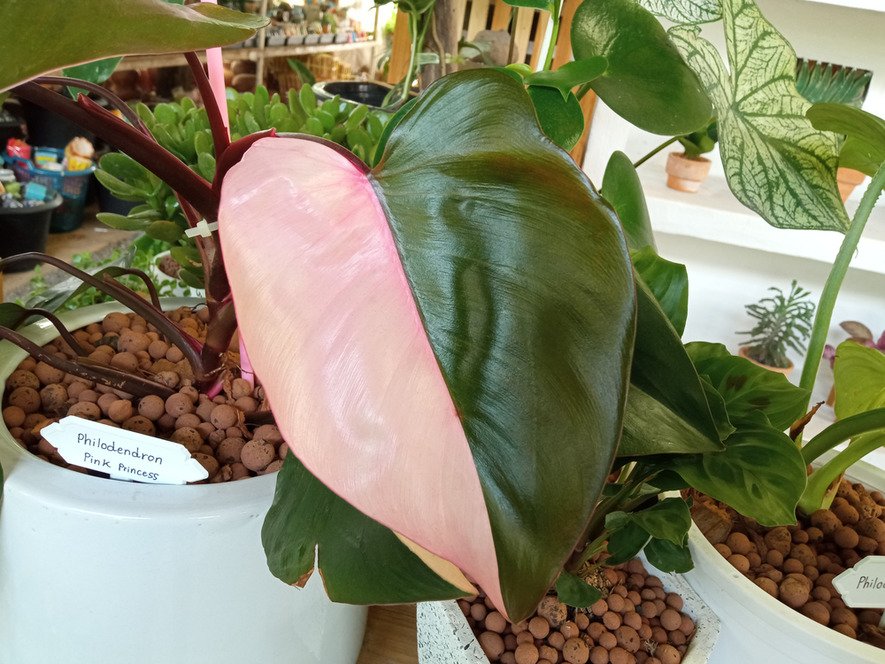 The Pink Princess Philodendron is considered extremely rare. This is because it is a variegation that is very hard to grow. To start with, they are man-made by combining two different Philodendron species through cuttings and tissue cultures. This makes them very rare and highly demanded.

Though not as rare as some, this hybrid variety of the Imperial Red is a rare plant. It was made in the 1990s and has grown incredibly popular.

While it isn’t impossible to grow this plant and create more, it is so highly desired due to its colors that it can be hard to keep up with demand.

Why Are Philodendrons So Expensive?

Philodendrons are very popular among plant enthusiasts. They are beautiful and many have some unique touches that make them striking. They are fairly easy to grow, although making them bloom can be a real challenge.

This high desire mixed with some rare breeds makes them much more expensive than they might have been otherwise.

The Royal Queen Philodendron is a rare variety, though many overlook its beauty because it isn’t much in demand. Similarly, other species, such as the Spiritus Sancti, are mainly desired only by plant enthusiasts, so their demand is based solely on actual rarity, and not demand.

The Philodendron Imperial Red is not rare as it is in a habitat that is easy to get to, and there is an abundance of them in that area. They also aren’t considered artificially rare, as they do not have as high a demand as some other varieties. 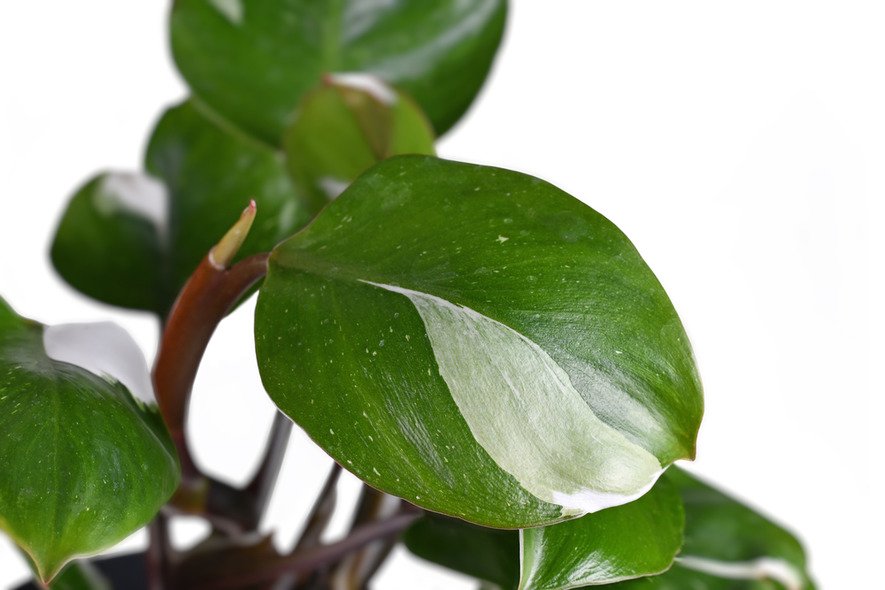 The White Knight Philodendron is yet another that is pretty high on rare Philodendron lists and is highly desired. While it can produce naturally, it isn’t easy to get the white mutation that makes White Knights so popular.

Why is Philodendron Gloriosum So Expensive?

There are many reasons why a Philodendron might be expensive. Unfortunately, Gloriosum is rare for a handful of reasons. They are in high demand, which increases their rarity. They are slow-growing plants that produce only a small number of seeds and aren’t abundant in the wild.

All of these factors together cause them to be incredibly expensive houseplants.

Are All Philodendron Species Rare?

Not all Philodendron species are rare; some can easily be found in any plant store. For example, you can easily find the Sweetheart Philodendron almost anywhere, is easy to take care of, and won’t burn through your wallet to purchase.

There are many Philodendron varieties and quite a lot of variation between each species. This leads to some that are highly in demand and painfully expensive, while others are so common you can get them for a couple of dollars at any plant store.

Rare Philodendron species include the Spirits Sancti, which is the rarest, and the Glorosium, which is considered the most beautiful. These varieties are rare for a number of reasons. They may not grow naturally in the wild, grow slowly, produce only a couple of seeds, or be in such high demand that those selling them can’t keep up!