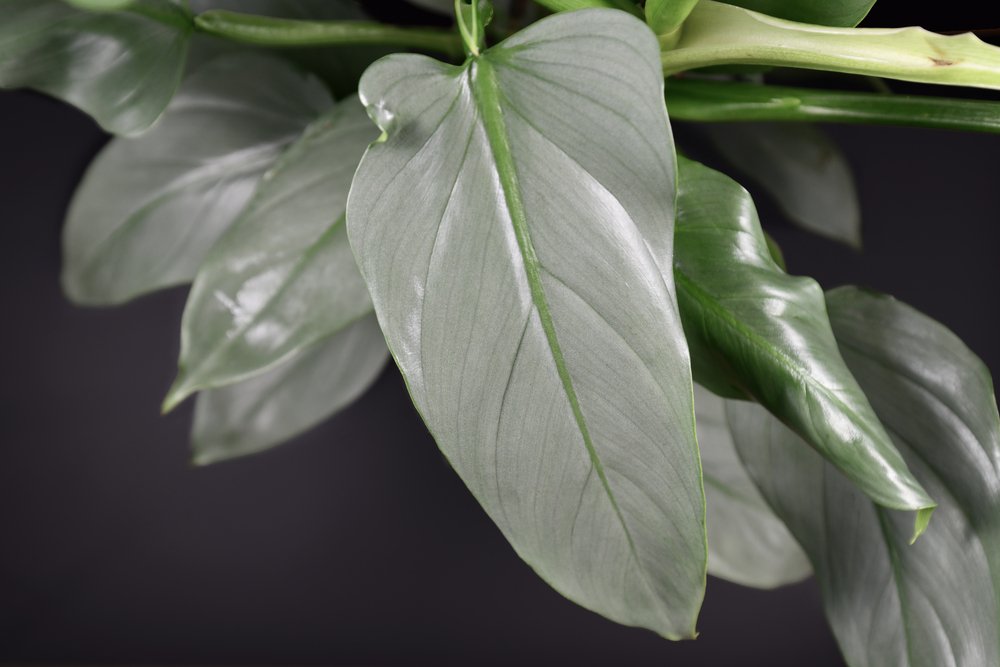 There are so many different Philodendrons out there, and most are unique and make a statement in their own way. To learn more about certain Philodendrons that stand out from the pack, including the most expensive, continue reading below. We will even discuss some of the more rare indoor plants in general.

Who knows, you may come across a new plant to add to your wishlist, one that will be sure to make your indoor garden stand out.

What Is the Rarest Philodendron?

The rarest Philodendron that has been identified to date is the Philodendron Spiritus Sancti. It is so rare that it is considered an endangered species. Despite that, you can still buy it, although it is very expensive if you do manage to find one. One of these plants can easily cost you between $5000 and $10,000.

They are found only in Espirito Santo in Brazil. It is estimated that only six or so are left in the wild. Due to their rarity and high desirability, the remaining ones are in a secret location with security and cameras watching them at all times.

Unlike some other rare species, like the Pink Princess Philodendron, the Spiritus Sancti’s rarity is due to it being scarce, and not simply high in demand.

Although considered quite exotic due to their scarcity, they are relatively easy to take care of.

What Is the Most Common Philodendron? 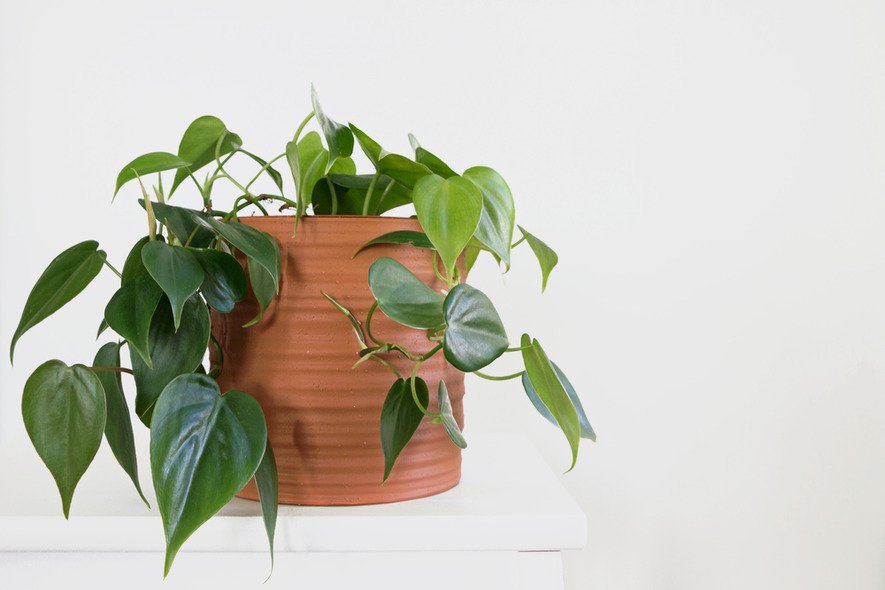 The most common Philodendron is the Philodendron Hederaceum. This is a heart-leafed Philodendron that is one of the most popular Philodendrons out there. It is easy to take care of and is an excellent option for first-time plant owners.

Plus, this plant is long-living. It can easily last 25 years and stays fairly small with a maximum height of 4 feet (1.2 m).

Besides being easy to find and take care of, the Hederaceum is an attractive plant to have in your garden, with bright, glossy, dark-green foliage.

What Is the Most Expensive Philodendron?

There is one Billietiae breeder in Thailand that sells his Philodendron for up to $54,000 per plant.

There are all sorts of variegations for Philodendron Billietiae. Some are splotched with creamy patches and half-moon shapes. Some have had the color of their leaves altered to a pastel mint green, while others to more of a yellow color.

The most interesting thing about these variegations is that they are caused by a lack of chlorophyll in the leaves. This means that if your rare, variegated Philodendron Billietiae plant produces leaves with more chlorophyll later on, it may turn back into a regular Billietiae.

Until the variegated Philodendron Billietiae came into play, the Philodendron Minima Variegata was considered the most expensive, with one plant selling for over $8000.

What Is the Most Beautiful Philodendron?

What Is the Darkest Philodendron? 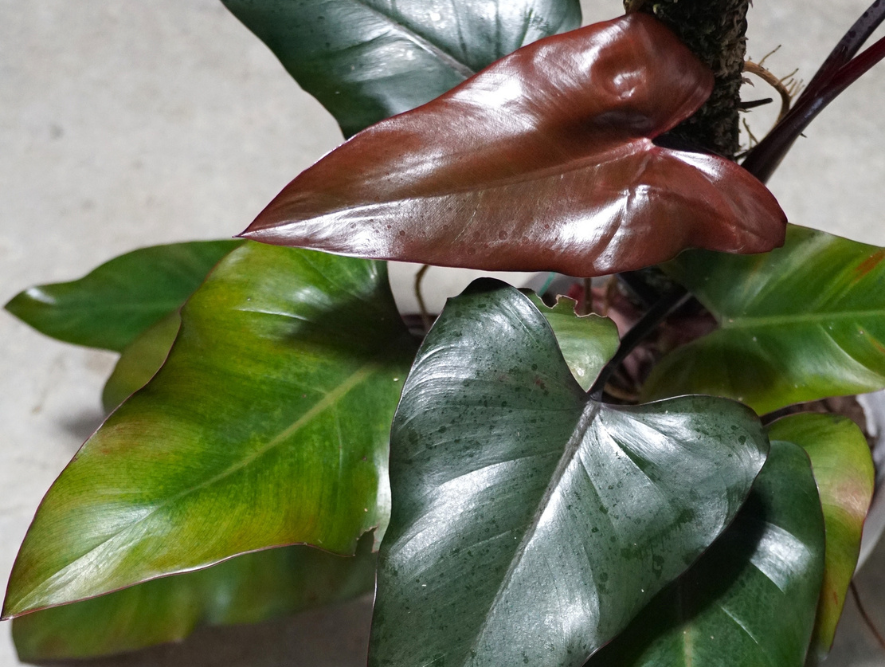 The Philodendron with the darkest leaves is a hybrid referred to as the Dark Lord Philodendron. The leaves start almost bronze but change to black as they mature. Usually, in one plant, there are a variety of different shades and colors.

Some leaves may be very dark green, while others are dark bronze, and yet others are black. Sometimes, not all the leaves will darken, so you just have a couple of dark green ones that stand out. Or, they may even be a blood red or orange – you can never be quite sure what you are going to get.

Which Philodendron Has The Largest Leaves?

What Is the Rarest Indoor Plant?

They are very pale green with blueish-purple spots. Depending on the temperatures they are exposed to, they may also develop hints of pink throughout.

However, while rare, the Echeveria Lola isn’t the rarest. The rarest indoor plant would have to be the Shenzhen Nongke Orchid. It has only been sold once for about $202,000. There isn’t much known about this plant except that it took about eight years to create this unique orchid and it only blooms about every four to five years.

If you are looking for a more well-known plant that is rare but more readily available, there is also the Monstera Obliqua. Monsteras are pretty common for the most part, but this particular one is hard to take care of and hard to breed, making it very difficult to purchase and own, but rewarding if you take care of it properly.

Philodendrons are interesting and beautiful plants. You have some with heart-shaped leaves and others with leaves resembling swords or fingers.

It’s often difficult to guess exactly how a Philodendron will grow as it ages. Some even change color as they mature, starting with a light green/red/bronze color and then turning to a dark green or almost black.

While the Spiritus Sancti Philodendron may be the rarest, and the Philodendron Hederaceum the most abundant, there are plenty of other Philodendrons out there that stand out and make a statement.